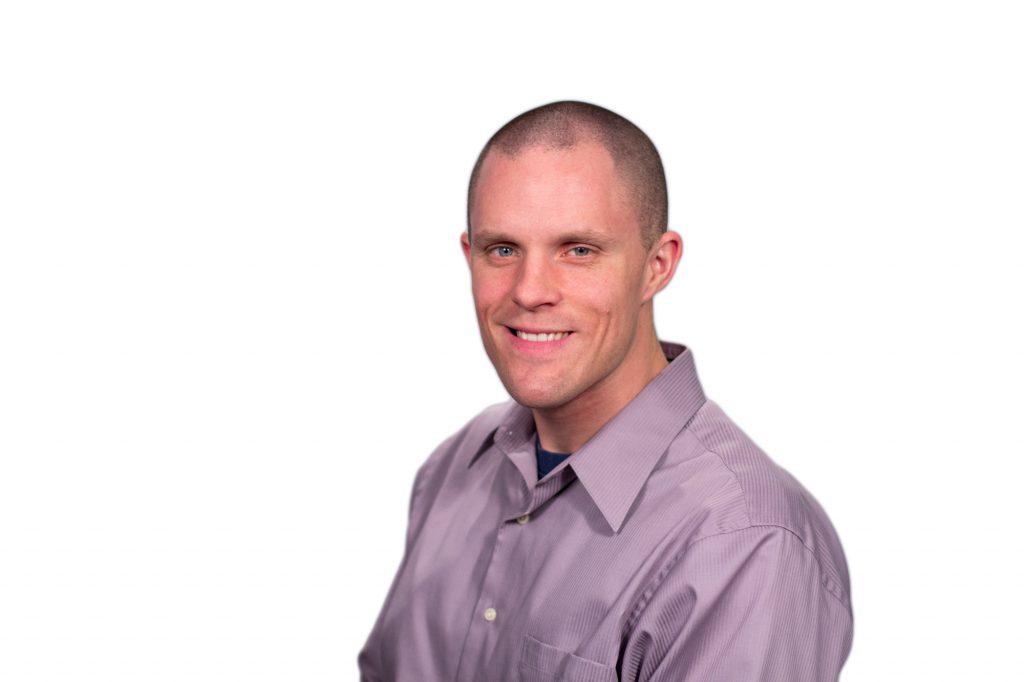 Brady T. West is a Research Professor in the Michigan Program in Survey and Data Science, located within the Survey Research Center at the Institute for Social Research on the University of Michigan-Ann Arbor (U-M) campus. He earned his PhD from the Michigan Program in Survey Methodology in 2011. Before that, he received an MA in Applied Statistics from the U-M Statistics Department in 2002, being recognized as an Outstanding First-year Applied Masters student, and a BS in Statistics with Highest Honors and Highest Distinction from the U-M Statistics Department in 2001. His current research interests include the implications of measurement error in auxiliary variables and survey paradata for survey estimation, selection bias in surveys, adaptive and responsive survey design, interviewer effects, and multilevel regression models for clustered and longitudinal data. He is the lead author of a book comparing different statistical software packages in terms of their mixed-effects modeling procedures (Linear Mixed Models: A Practical Guide using Statistical Software, Third Edition, Chapman Hall/CRC Press, 2022), and he is a co-author of a second book entitled Applied Survey Data Analysis (with Steven Heeringa and Pat Berglund), the second edition of which was published by Chapman Hill in June 2017.  He was elected as a Fellow of the American Statistical Association in 2022.